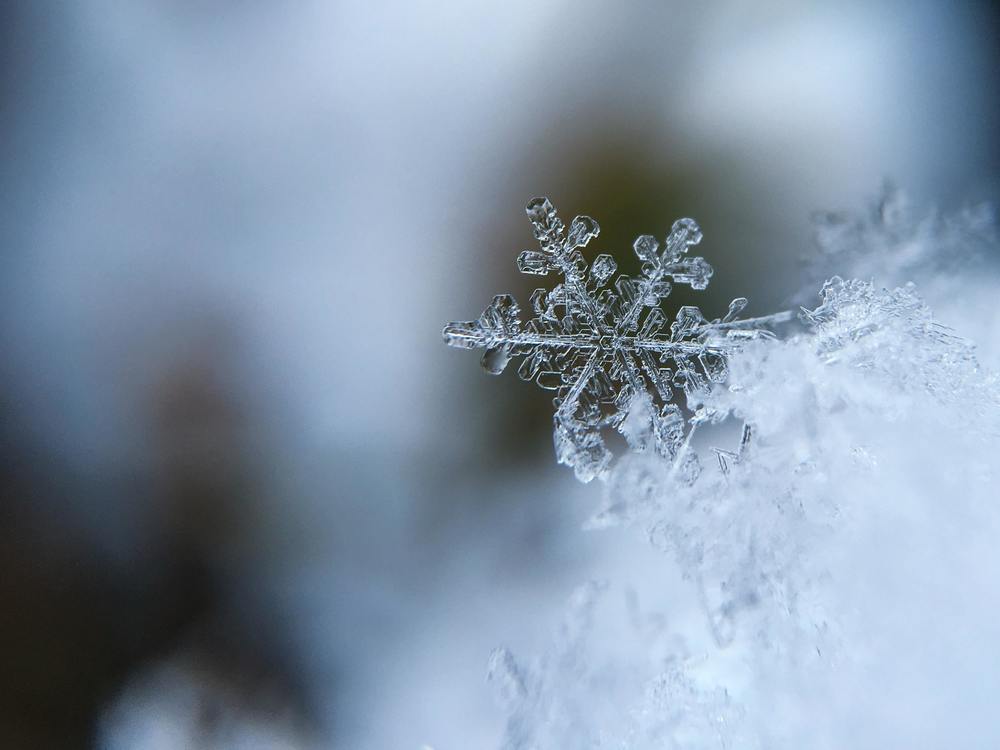 Guidelines for School Delays and Closures

Just a reminder about our guidelines for inclement weather!

Delaying or Closing School is based on Multiple Variables

The most unpredictable weather variable is freezing rain/sleet. Freezing rain/sleet is temperature sensitive and fast occurring. It begins and ends with little notice. When freezing rain/sleet are predicted, the decision regarding school is delayed until the latest possible time in an effort to observe the most current and local conditions. Such a decision will generally be made in the morning.

Snowfall is more predictable than freezing rain/sleet. Meteorologists generally give a 2-inch variable when predicting snow accumulation. Because of the variation in actual snowfall, when compared to predicted snowfall, the decision regarding school status is delayed until the snow accumulation indicates a need for action. Such a decision, except in extreme situations, will generally be made in the morning.

When snow has accumulated to a significant level, or is at such a level with more snowfall predicted, then the decision regarding school may be made the previous evening. A significant level is one in which local authorities have indicated it is unlikely streets will be passable by the following morning.

Temperature prediction is increasingly accurate. MSDSC uses the hourly temperature predictions for its zip code from the National Oceanic and Atmospheric Administration (noaa.gov). In addition, MSDSC uses the Wind Chill Chart from the NOAA and the National Weather Service showing when frostbite becomes a concern if bare skin is exposed to frigid temperatures for varying amounts of time.

If air temperature is predicted by NOAA to be -10 degrees or below with calm wind (the starting point for severe wind chill concerns) at 7:00 a.m. the school will consider a two-hour delay for the start of school. If the air temperature is predicted to remain at -10 degrees or below at 9:00 a.m. with calm wind the school will consider closing. Such a determination will be made as early as possible, including the evening before.

Wind chill prediction is not as accurate as temperature prediction because wind speed is more variable by time and location. While NOAA observations and predictions are based upon the open conditions of the Fort Wayne International Airport, these conditions can vary from actual weather in Angola. Local observations of wind speed will affect the decision regarding delaying or closing school. Using the Wind Chill Chart, severe wind chill concerns or frostbite emerge at a predicted wind chill temperature at or near -20 degrees for 30 minutes.